As I had mentioned in how to monetise a programmer’s website effectively, affiliate marketing can be an effective way for your website to earn money.

Since affiliate marketing programs revolves around links, we can build a catalogue of items that we wish to recommend to visitors to our websites.

If you have already built that catalogue of product recommendations and an API endpoint, you can build a sticky component in your sidebar and rotates recommended items from there.

Since I have been hearing good feedback about React, I implemented such a feature on my website with React.

In case you are looking to do the same, this is how you can add a React component that rotates recommended items on your website. 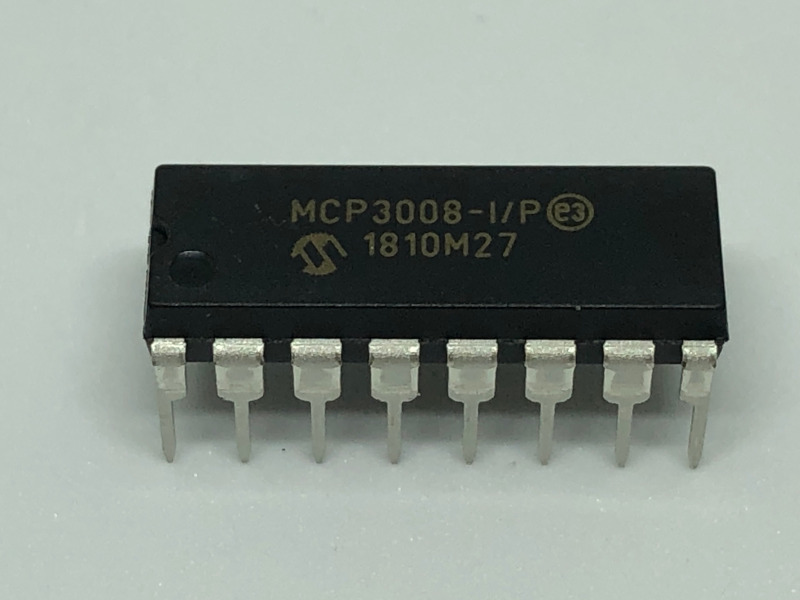 As I had mentioned in easy and effective ways for programmers’ websites to earn money, I use Amazon Affiliate program to earn some commission fees for keeping this website running.

Given that, I am able to earn some cash to pay for some online courses and latest gadgets to enrich myself.

However, receiving your Amazon Affiliate earnings can be costly if your bank account is not eligible for direct deposit.