Just when my brother is really to assist me in killing the enemy champion, my brother shouted: "the computer restarted itself again". We were playing a game of the league of legends when that situation occurred. Until recently, the computer restart problem came back to haunt us just 10 months after we got a new graphics card. The temptation to replace the 3 year old DIY gaming machine with a newer one escalates with each automatic restart of the computer. However, my gut feeling told me that the problem could be solved.

Being more inclined towards building software, I often find hardware troubleshooting troublesome. The number one hurdle to solving hardware problems was that I do not own another computer of the same generation. This made it difficult to test components that I suspect to be faulty myself. Also, in order to prevent myself from buying unnecessary components, I had to be very accurate in identifying the faulty piece(s).

What made the problem seemed so difficult to diagnose initially was the inconsistent occurrences. There were times when the computer could run the whole day without restarting, especially when I was very motivated to solve the problem. And when it seemed that the problem had gone away, it would resurface.

After observing the problem for two weeks, I noted the following:

With these observations, I could deduce that the motherboard was the culprit behind the automatic restart. With point 2 and 3, I could rule out the possibilities of a faulty ram, graphics card or processor. If any of these components was damaged, I should not be able to boot into windows 7 in the first place. Point 1 and 5 hinted that high temperature had caused the motherboard to restart itself as a safety measure.

Point 3 had me visit the distributor of my graphics card to determine whether my card was working fine. Although that visit took half a day of my time, I was further convinced that my motherboard had caused the restart.

The real cause to my computer restarting automatically by itself

After I returned from the trip to the distributor, I realized that I had forgotten to turn on the computer to check all my fans before I remove my graphic card. I checked the processor fan, I checked the GPU fan, but I did not check the casing fan which had been directing hot air out of the CPU tower. As the casing fan had stopped functioning, the temperature in the CPU casing kept increasing. As a result of increasing temperature, the motherboard restarted the computer, thinking that it could be that some components had failed to run properly when the computer was started.

What I bought to stop my computer from restarting itself automatically

To maintain the temperature inside the CPU tower, I bought the following case fans from cooler master. 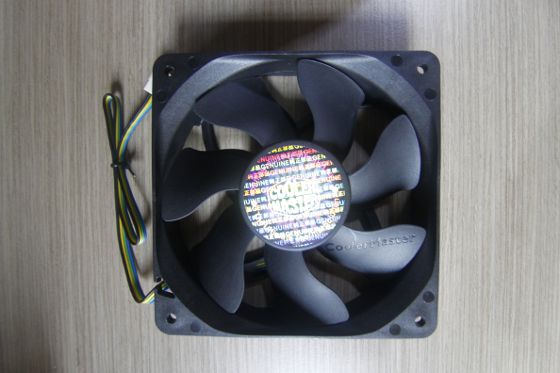 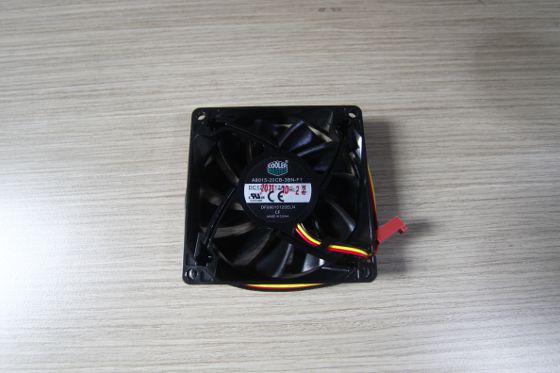 Configurations of the fans

I installed the 120mm fan at the back of my CPU tower case to play the same role as the faulty one. To make sure that there is always cooler air going into the CPU tower, I installed the 80mm fan at the side to direct air inwards. With such configuration, my motherboard temperature averages 35 degrees Celsius and the automatic restart never occurred again.

Other causes of automatic restart

For the benefit of those who are troubleshooting the restart problem, the following is a list of causes that I came across:

What does "no drinking or eating" mean to a computer