When I wanted to keep tabs on my corridor, I built a Raspberry Pi Zero W surveillance camera with MotionEye and Raspbian Lite.

After a while, I make my Raspberry Pi Zero W see an ultra-wide view by using one of the Fish Eye lens from a Camera Lens kits that I received as a gift.

Since then, I am able to have a wide angle view of my corridor as long as I have a browser with an Internet connection.

However, the same setup will not work for checking on my plants in the kitchen. If I am to snap some pictures after my LED growth lights are switched off, I will definitely get pitch black images.

So what kind of camera should my plant surveillance setup use? In order to capture images in the dark, I should look for a camera without the Infrared Filter - a NoIR Camera.

With this in mind, I head over to Seeed Studio and got myself the Raspberry Pi Infrared Camera Module.

Since Seeed Studio had provided me with a voucher for this purchase, I am able to minimize the cost of producing this article.

Given that, let's see how we can capture images in the dark with the Raspberry Pi Infrared Camera Module. 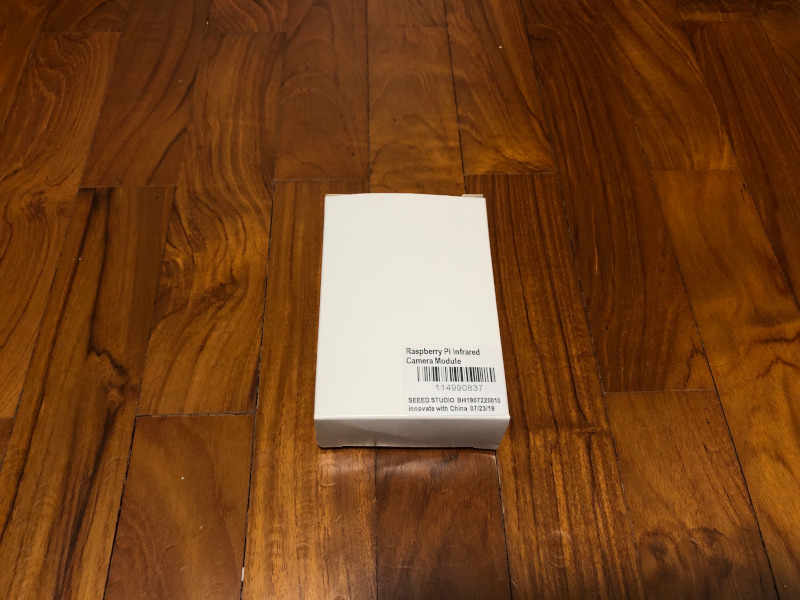 Inside the box, the Infrared camera is placed in an antistatic pack and the 2 IR LED bulbs are placed in another. 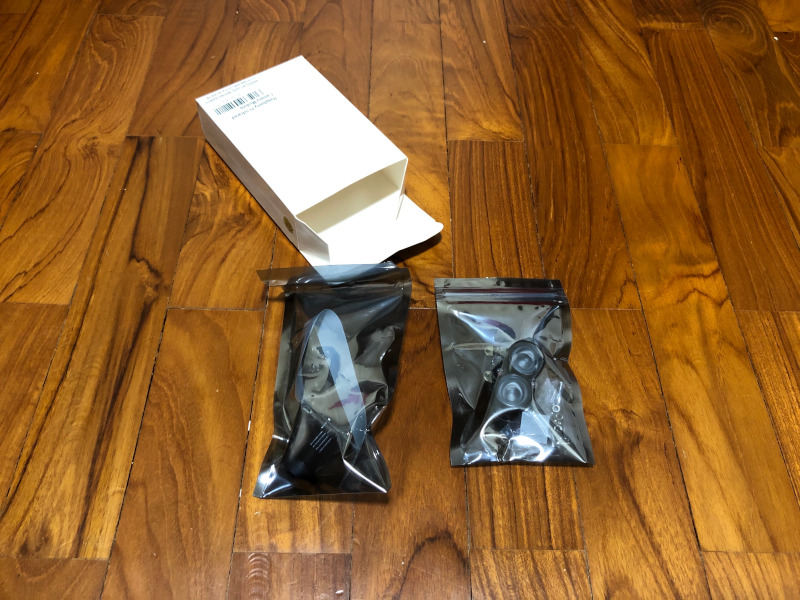 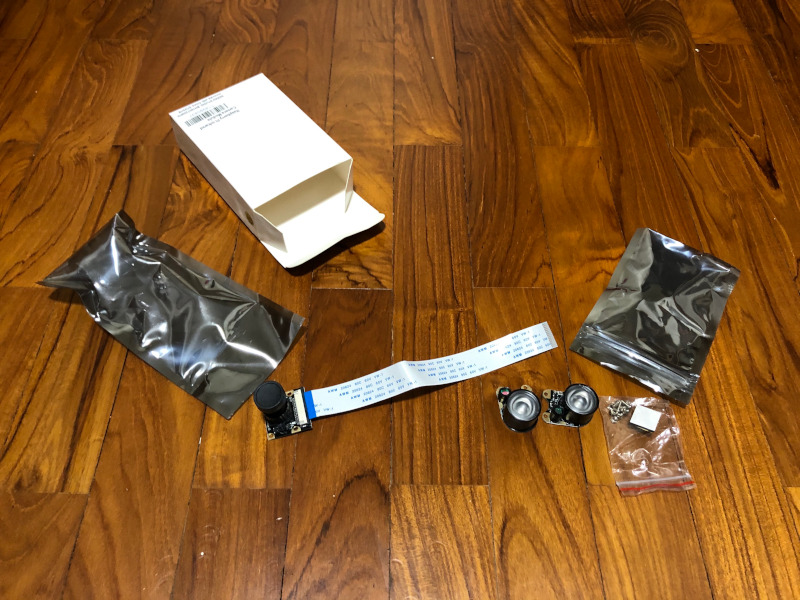 The camera also came with a cap. 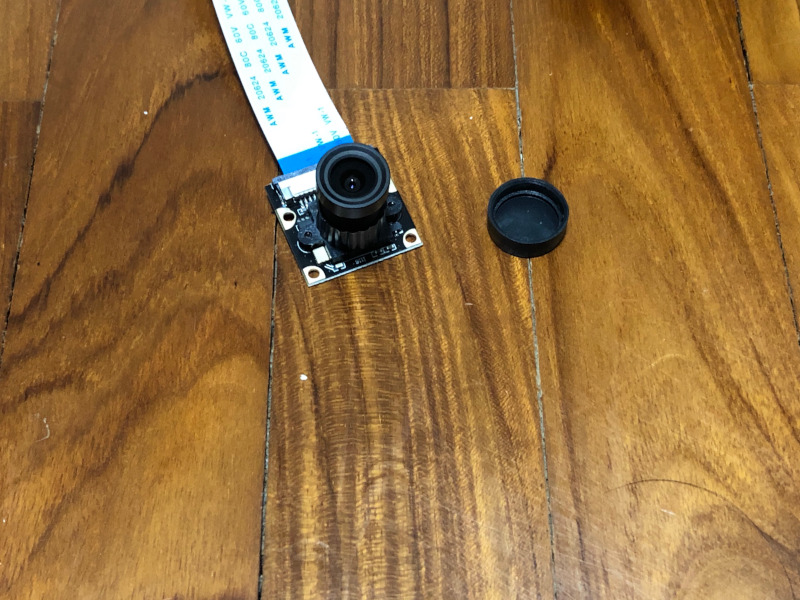 If you are getting this camera, then you should expect the following parts:

Key features of this camera module

The key features of thie camera module are as follows:

Assembling the IR LED Board to the camera module

After checking that you have all the required parts, proceed to attach the IR LED bulbs to the camera module. 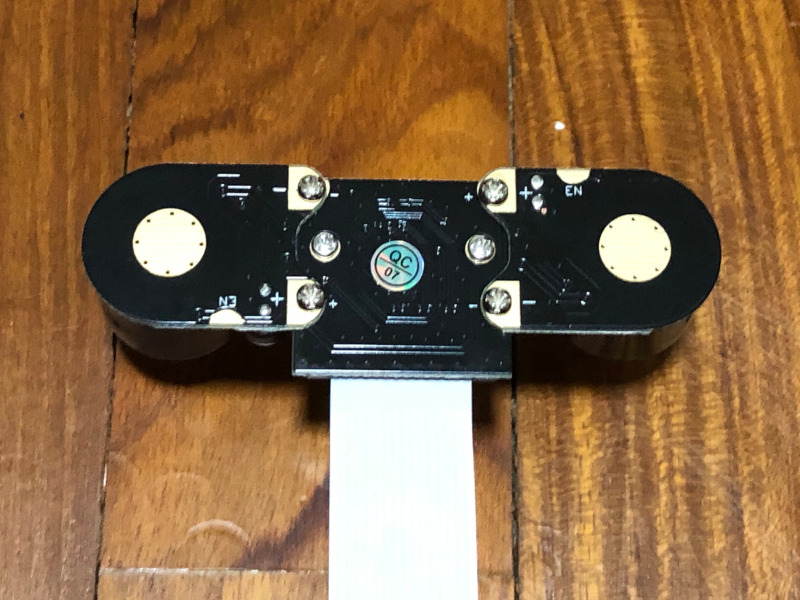 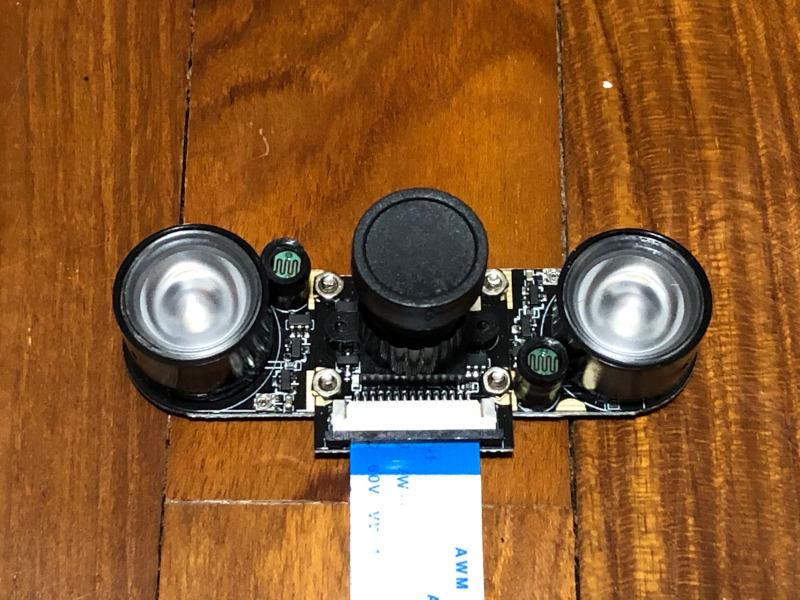 For example, suppose that you had setup Raspbian Buster on a Raspberry Pi 4.

When you boot into Raspbian Buster, click on the Raspberry Pi icon at the top left corner and navigate to Preferences -> Raspberry Pi Configuration:

After you had done so, Raspberry Pi Configurations will prompt you to restart your system:

When you see that prompt, click Yes to reboot your Raspberry Pi.

Once your Raspberry Pi had rebooted, you may see the IR LED bulbs light up if the light sensors on the IR LED Board does not sense that the environment is not bright enough: 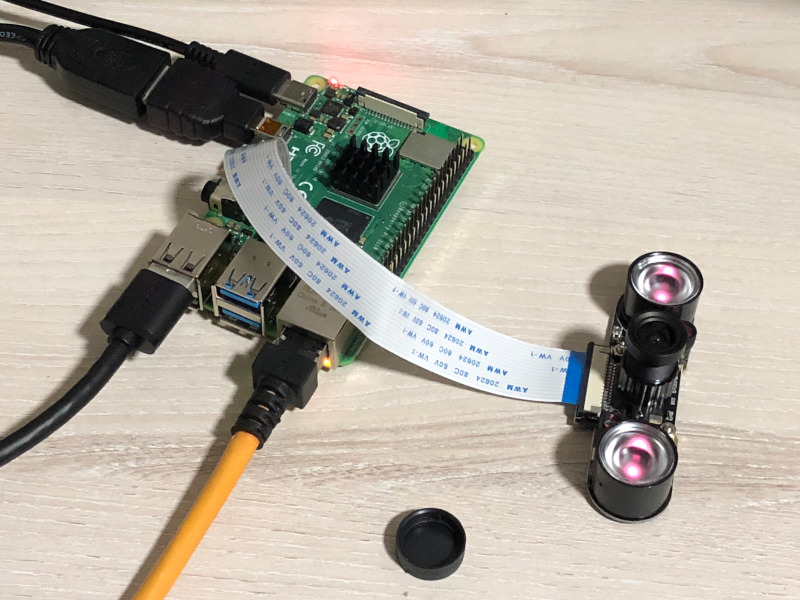 At this point in time, you can use the raspistill command line tool to test out your camera.

First, start a terminal program by clicking the terminal icon at the top:

After your terminal program loads up, enter the following command to take a picture:

When you do so, you should see a preview window that shows the camera feed. After a few seconds, the camera will capture an image and save it to test-image.jpg in the home directory.

In case you are wondering how the images turn out to be, here are some sample images that I took with my Raspberry Pi Infrared Camera Module. 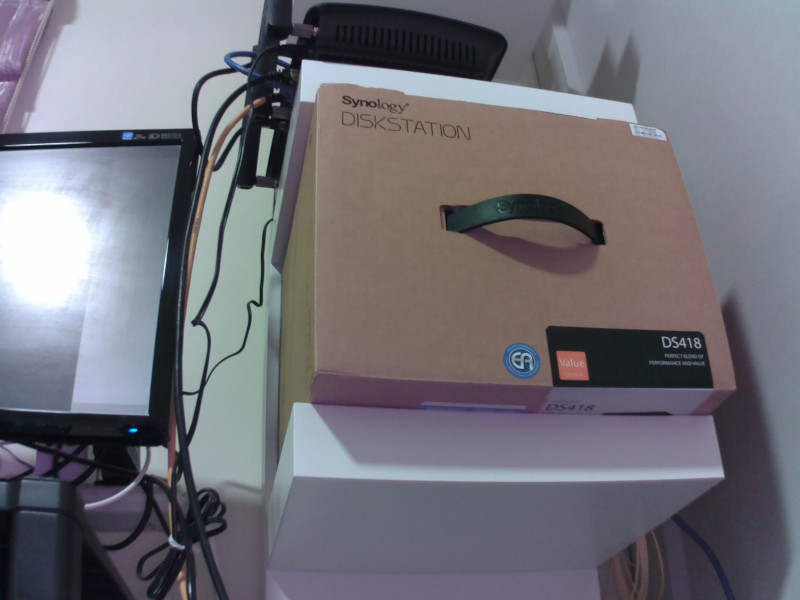 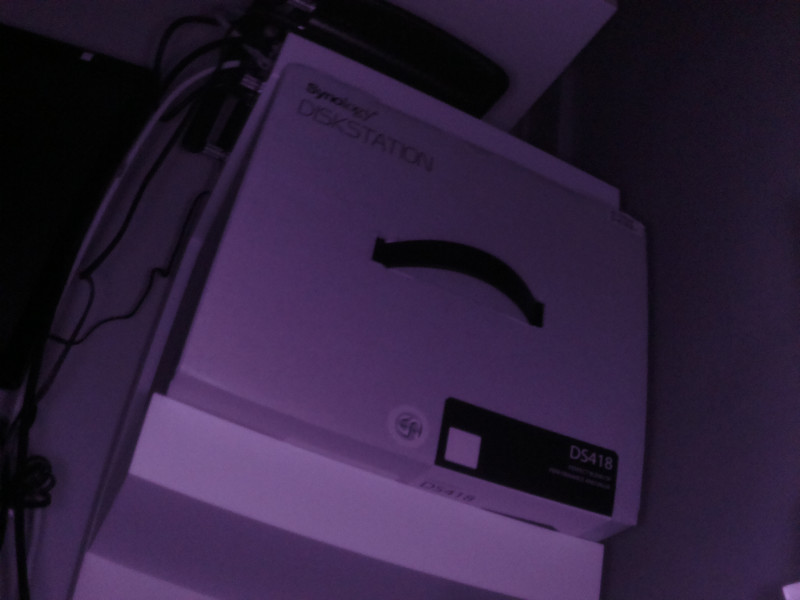 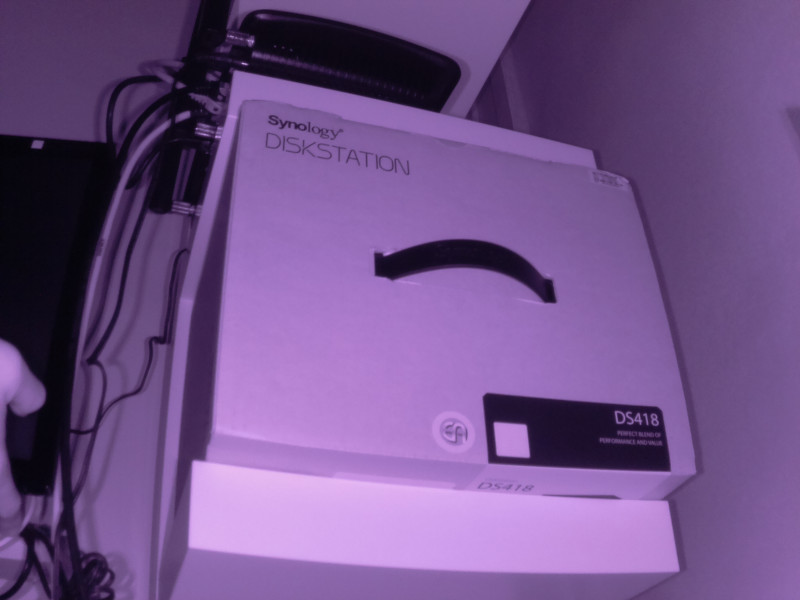 In this post, we saw how we can use the Raspberry Pi Infrared Camera Module to take pictures in the dark.

The camera alone was able to capture images in the dark room. This could probably be due to the router (above the Synology DS418 box) emitting some heat waves.

After we had attached the IR LED board, we can see a clearer picture of the dark room. 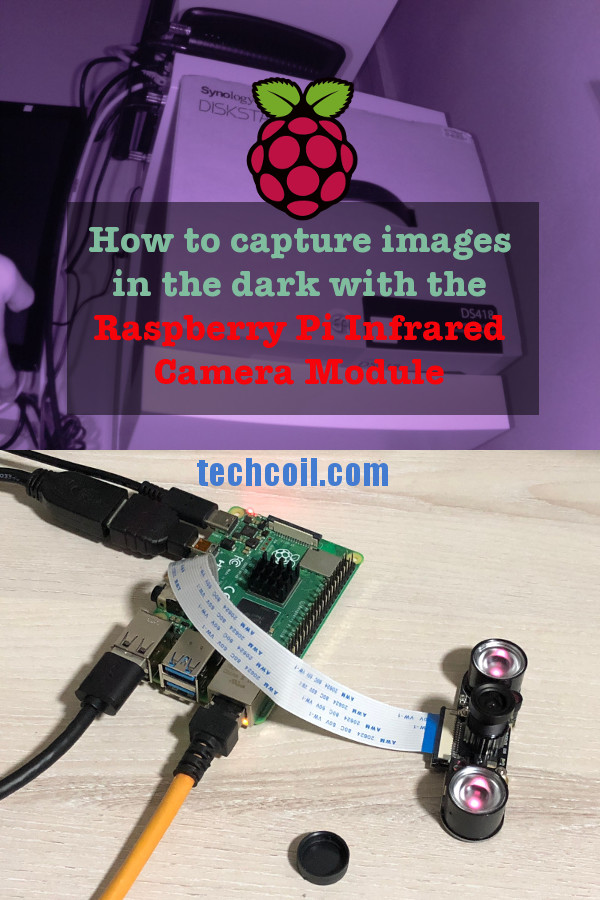