The HTTP basic authentication is a mechanism commonly used by web servers to authenticate the sender of a HTTP request. Such a mechanism is usually used to guard server endpoints that are meant to be accessed programmatically.

Almost every new project that I got my hands on required me to create client side coding for accessing server endpoints that use HTTP basic authentication for authenticating the HTTP request sender.

To have a quick reference on how to construct a HTTP request to an endpoint with HTTP basic authentication, I created this post to as a documentation. The steps are agnostic to any programming languages.

The first step to constructing the HTTP request to an endpoint with HTTP basic authentication is to generate a string payload from a username and password pair.

Alternatively, we can collapse the above steps into the following code execution:

Once you have the Base64 encoded string payload, the last step will be to include it as a HTTP header in the HTTP request that you are going to send to the server. The HTTP header starts with the string "Authorization: " followed by the payload that we had generated earlier.

Typically, the HTTP header is included as a key value pair to a function call, with the string "Authorization" as the key and the base 64 encoded string payload as the value. In such a case, the colon is usually omitted:

You should replace the httpRequest.addHeader with the respective library function call in the programming language of your choice.

Setting up WordPress on Raspberry Pi Zero W with Raspbian Stretch Lite, Nginx, MariaDB and PHP as the LEMP stack 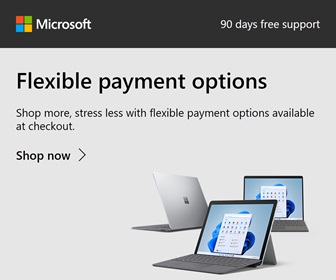