When you install Raspbian Stretch as the operating system for your Raspberry Pi, the default hostname is raspberrypi.

Since a Raspberry Pi is one of the things that programmers buy, we could deploy several at home.

When you have several Raspberry Pis deployed in your house, you may want them to be identified by hostnames.

First, open a Terminal window by clicking on the highlighted icon at the top: 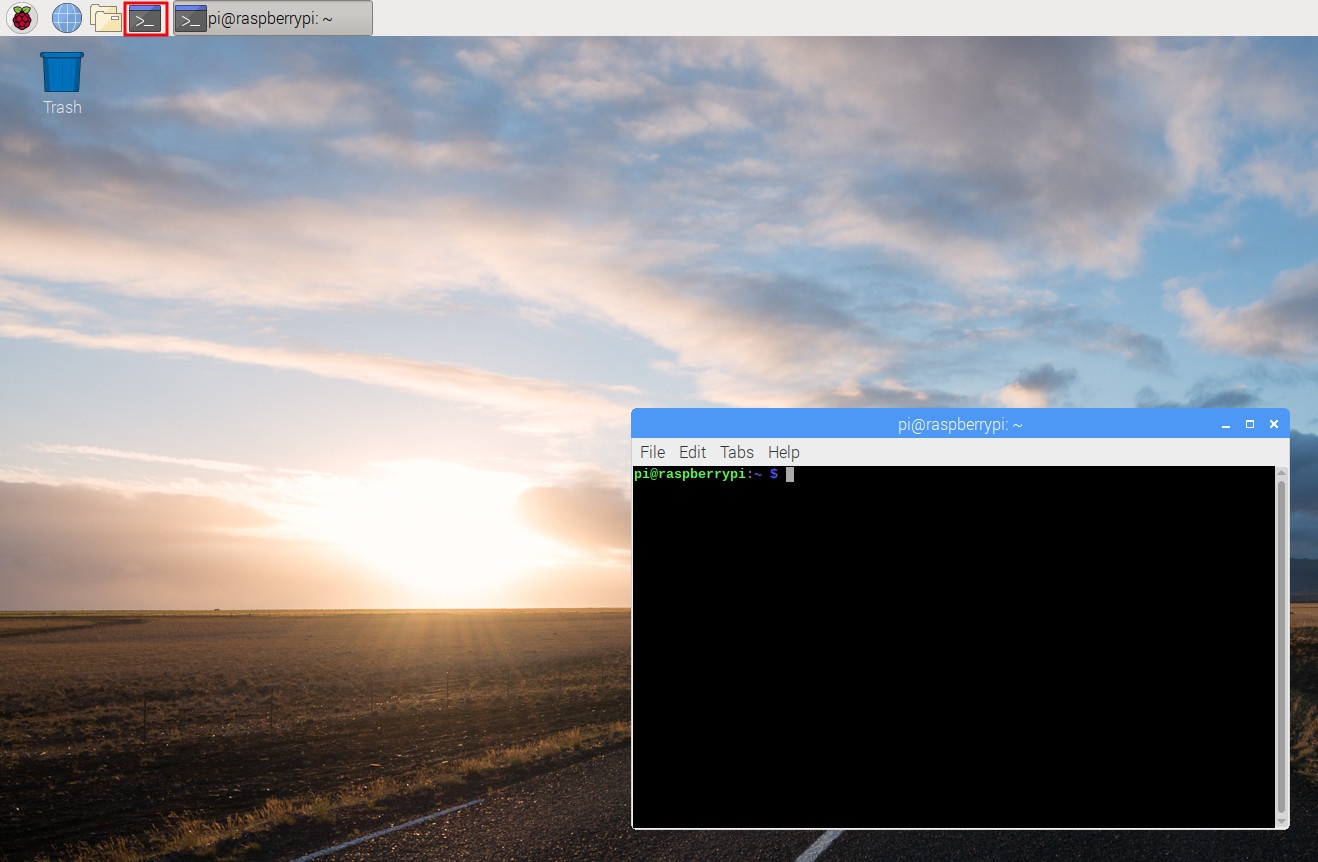 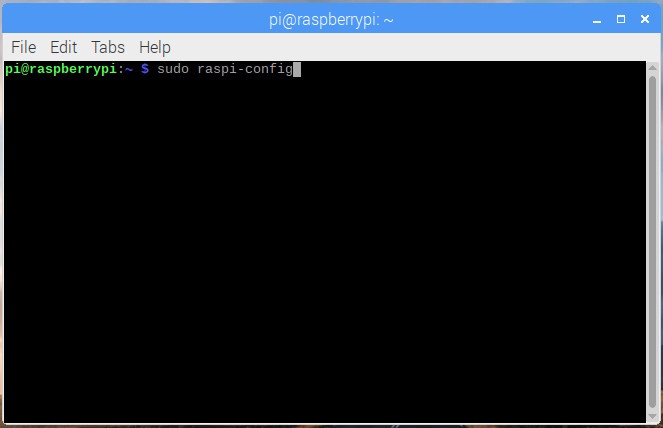 After raspi-config loads in your terminal, go through the following screens to change the hostname of your Pi in Raspbian Stretch:

Select Network Options in the first menu of raspi-config:

After you had selected Hostname, raspi-config shows RFC's mandate for hostname labels: 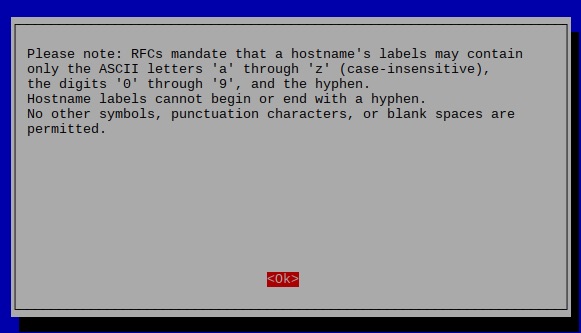 After you had selected Ok, you will then see the existing hostname for your Raspberry Pi: 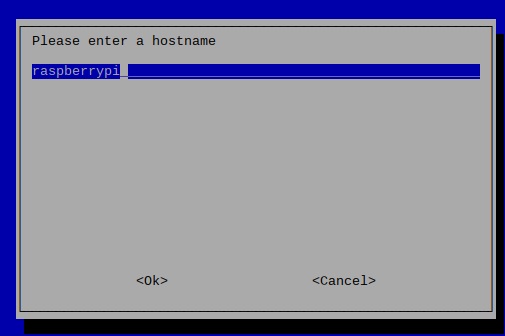 Enter a hostname that you desire. For example, if your Raspberry Pi is going to server as a reverse proxy server, you may name it as follows: 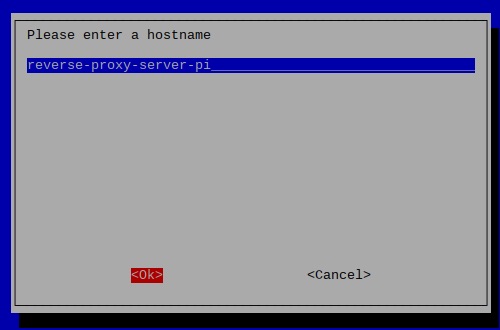 After you had entered your desired hostname, choose Finish in the first menu of raspi-config:

When you do so, raspi-config will prompt you to restart your Raspberry Pi: 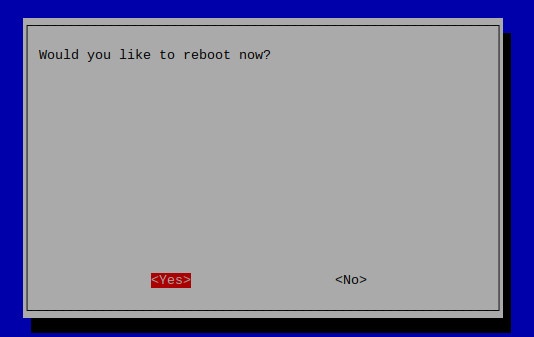 After you choose Yes to reboot your Raspberry Pi, it will take the new hostname that you had given it.