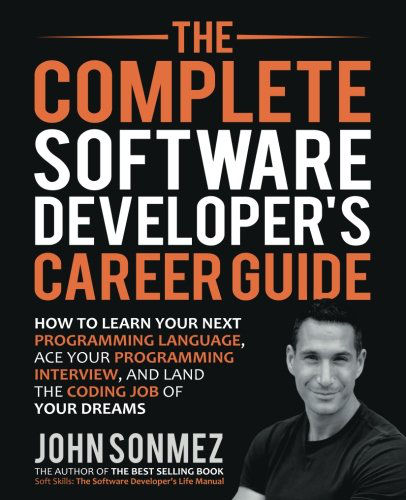 The Complete Software Developer's Career Guide by John Sonmez gives good insights on how to chart a career in software development.

Early in his software developer career, John Sonmez discovered that technical knowledge alone isn't enough to break through to the next income level - developers need "soft skills" like the ability to learn new technologies just in time, communicate clearly with management and consulting clients, negotiate a fair hourly rate, and unite teammates and coworkers in working toward a common goal.

As John invested in these skills his career took off, and he became a highly paid, highly sought-after developer and consultant.

Today John helps more than 1.4 million programmers every year to increase their income by developing this unique blend of skills.

"If you're a developer, green or a veteran, you owe it to yourself to read The Complete Software Developers Career Guide." - Jason Down, Platform Developer, Ontario, Canada

Other items that may interest you 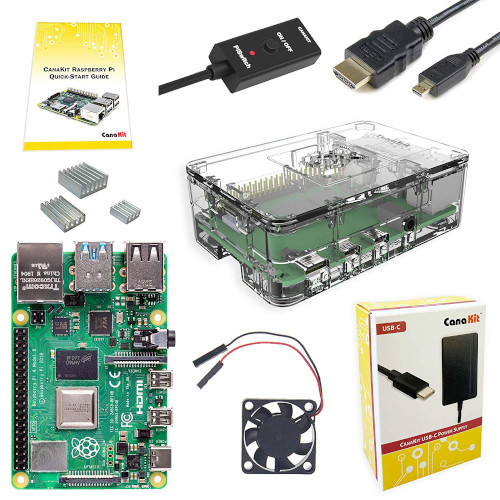 With a CanaKit Raspberry Pi 4 4GB Basic Starter Kit with Fan (4GB RAM), you are giving a powerful computer which takes up very little space.

Whoever receives this as a gift will like you even more.

Pair it with a microSD card and make your favourite geek happy. 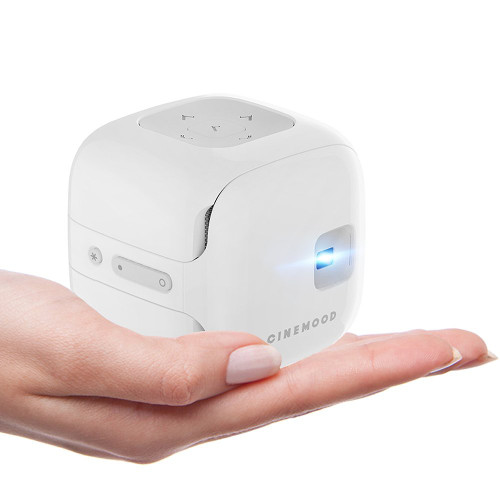 What can you do to keep your kids entertained on a long flight?

With CINEMOOD Portable Movie Theater, you can easily create a movie theater as long as you have a wall to project the screen.

In addition to the physical hardware, it comes with a library of 40 Disney e-books and 25 safety videos and stories. 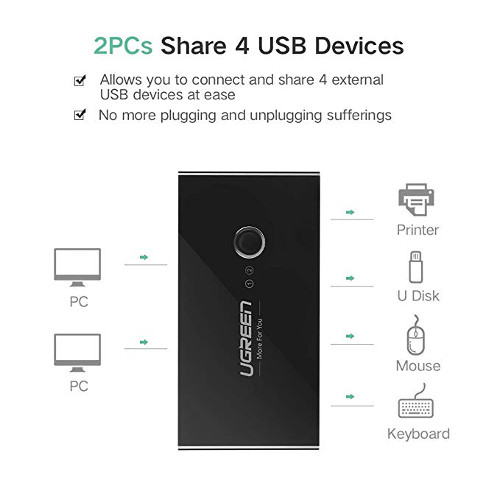 Need to easily switch ONE set of USB peripherals between two computers?

Have a look at UGREEN USB 3.0 Sharing Switch Selector with 4 USB Port for 2 Computers.

With this little device, you no longer have to plug and unplug USB devices while working with two different computers. 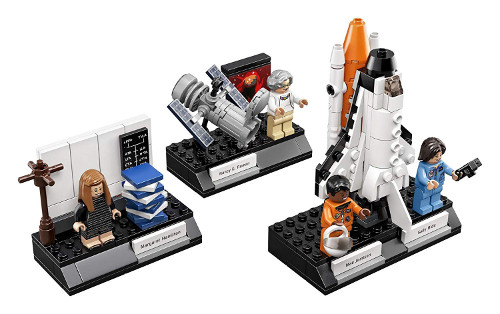 Let the women of NASA inspire your girl to choose a technology career.

So get this Lego set for your techie girl. 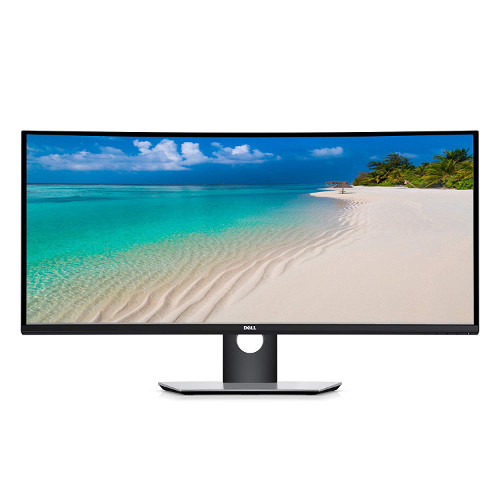 A computer monitor is one item to increase your productivity for computing tasks.

Indeed, its curvature along with the 34 inch screen size enables you to see many windows in one screen. 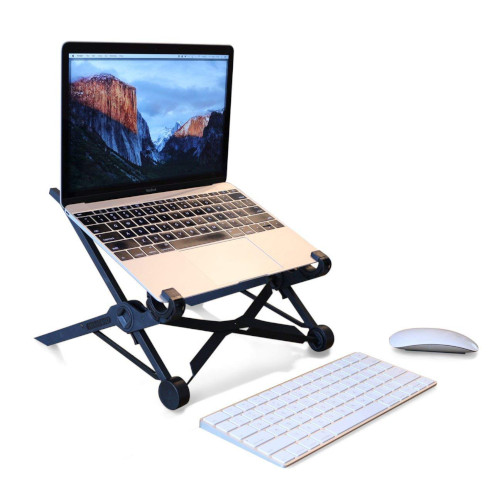 A laptop gives you the mobility to do real computing work. However, there may be times when you wish that your laptop screen can be elevated at a more comfortable viewing angle.

Bring along a Nexstand Laptop Stand. This laptop stand is foldable and can be transformed into a small form factor that weighs just 8 ounces. 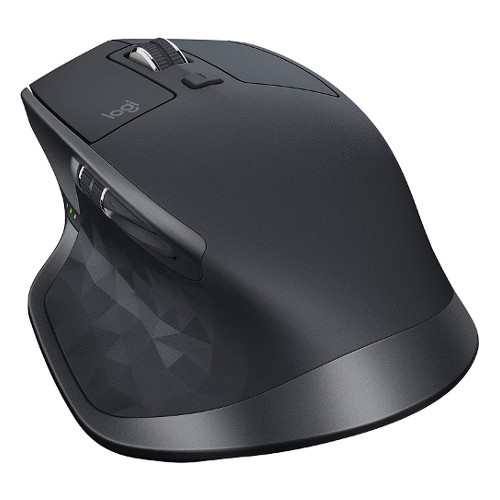 If you are a right-hander looking for a good quality mouse that can help you be productive in your work, get the Logitech MX Master 2S Wireless Mouse.

The Logitech MX Master 2S Wireless Mouse does not require changing of batteries and supports both horizontal and vertical scrolling. 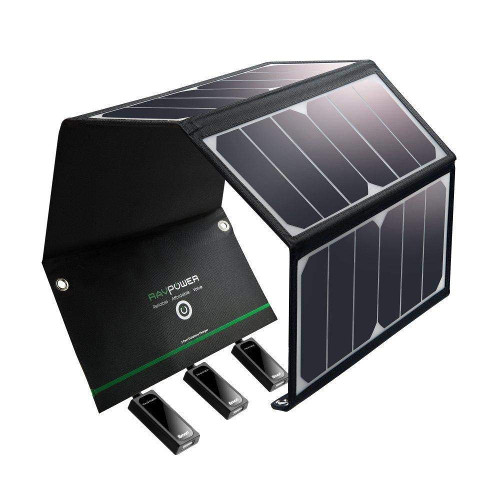 Are you an outdoor person who often bathe in strong sunlight?

If that's the case, you will want to get the RAVPower Solar Charger.

With this awesome piece of device, you can charge your hungry devices when you are out in the sun. 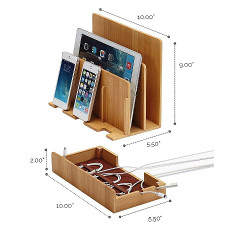 This tough and elegant station dock & organizer will keep your charging cables from becoming an eyesore.

Buy one for yourself and your loved ones!