In a software development house where desktop computers run Microsoft Windows while servers run Linux, software developers will have to ensure that the Python code that they wrote on their Windows machine can run on the deployment servers which are running Linux. 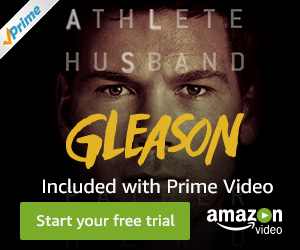