While trying to capture screenshots on my Mac, I noticed that my mouse cursor was jittering and not doing my bidding.

After a while, my Logitech MX Master 2S mouse cursor stopped moving altogether.

Since I considered Logitech MX Master 2S wireless mouse a good buy, I decided to repair it.

This was how I went about solving the problem.

If you do not have a working trackpad, then you may want to connect a USB mouse to help you in your troubleshooting.

Before I began my troubleshoot work, I made sure that my Logitech MX Master 2S was charged. 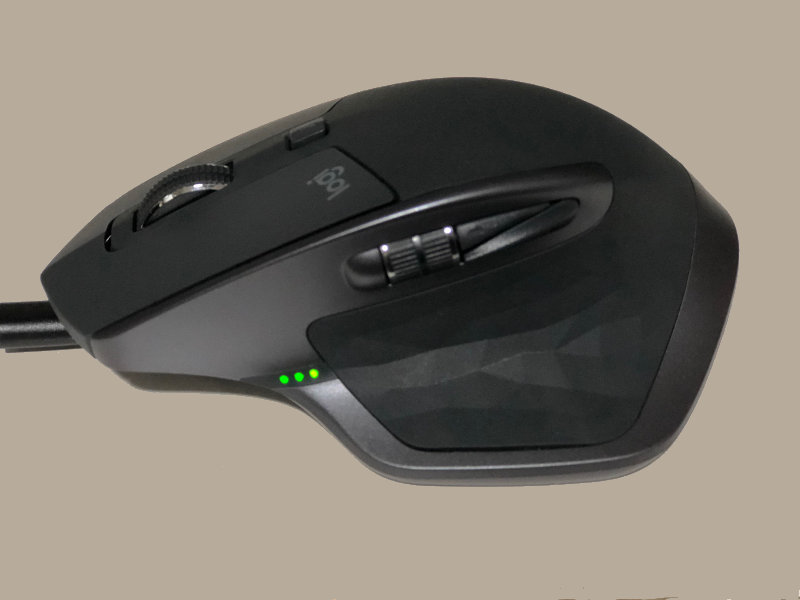 When I was sure that my Logitech MX Master 2S wireless mouse was charged, I checked the connection between my Mac and the mouse.

Since I connect my mouse via the Logitech unifying receiver attached to my Mac, I proceeded to check that connection first.

In order to do so, I clicked on the Apple Logo -> About this Mac. 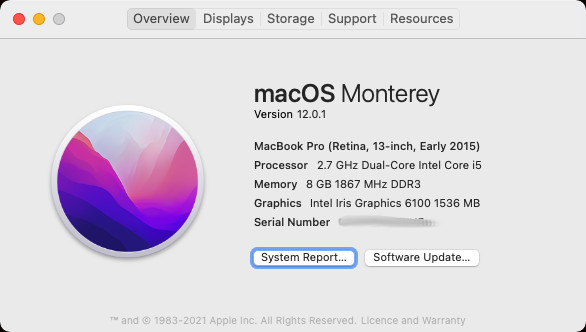 When I saw this screen, I clicked on System Report... and then select the USB option under the Hardware section: 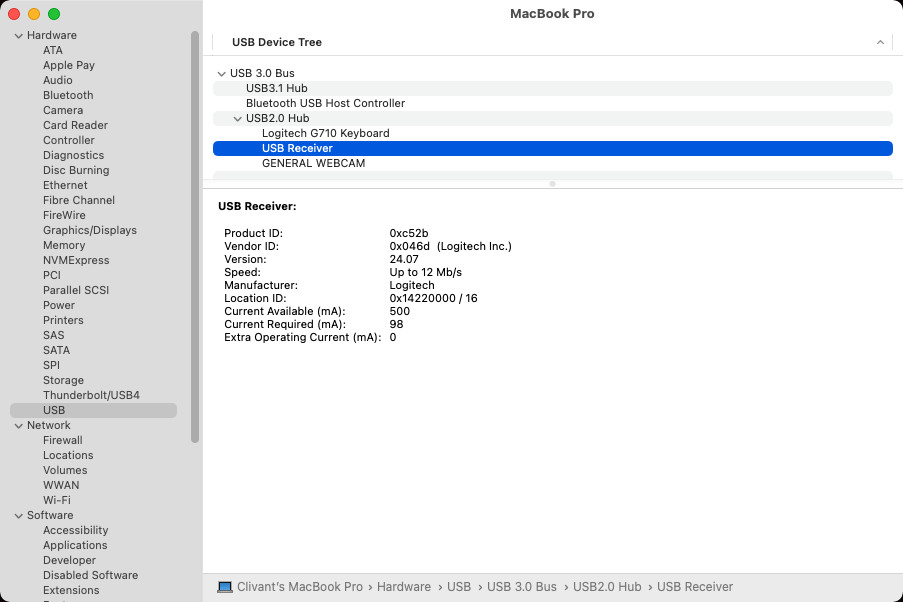 Given that, I was sure that my Mac was able to connect to the Logitech unifying receiver.

In order to get more connectivity options, I also followed the Logitech guide to connect my MX Master 2S to my Mac.

Once I had done so, I was pretty sure that the cursor not moving was not due to connectivity issues.

So the cursor was not moving, how about the mouse clicks and scrolls?

With that in mind, I checked if the mouse could scroll and click.

After verifying that my mouse could scroll and click, I did some research on the web.

One possible reasoning for unresponsive cursor is that the gesture/thumb button is stuck.

Given that I went ahead to open up the mouse to fix the gesture button.

There are two T5 Torx screws at the top and 4 other Philips type hidden behind the mouse stickers. 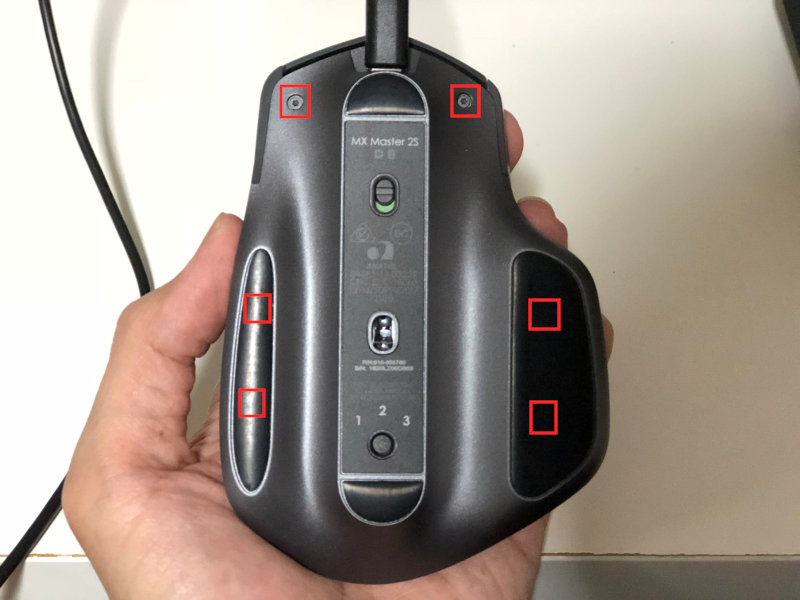 Since there is a cable attached to the top and bottom of the mouse, please separate the parts carefully.

After opening up the mouse case, I loosened the screws of the gesture button.

When I was done, I covered up the mouse case and attached back the six screws on the underside of the mouse.

That solved the problem. In addition to that, I was able to freeze the cursor when I clicked on the gesture button.