The instructions here should be applicable to the Raspberry Pi 2 board as well.

The Official Raspberry Pi Case consisted of the following parts: 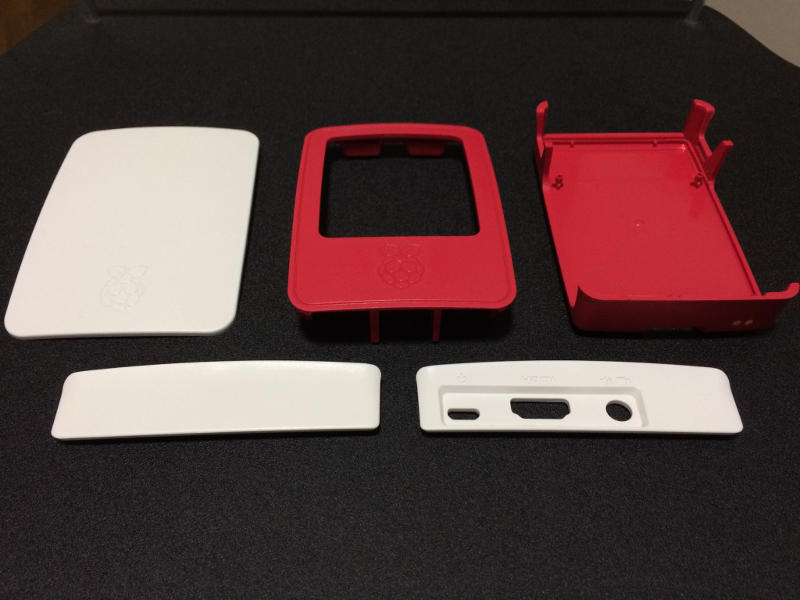 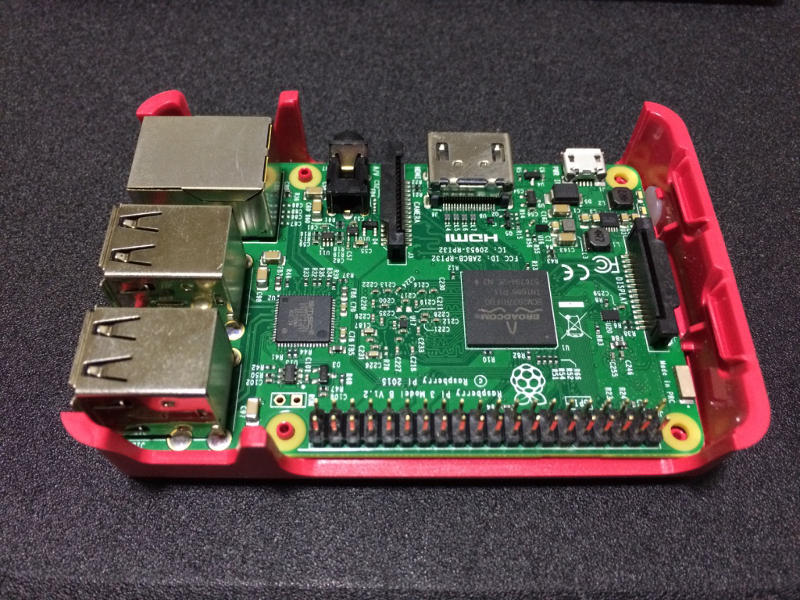 Attach the other red case onto the top of the red base: 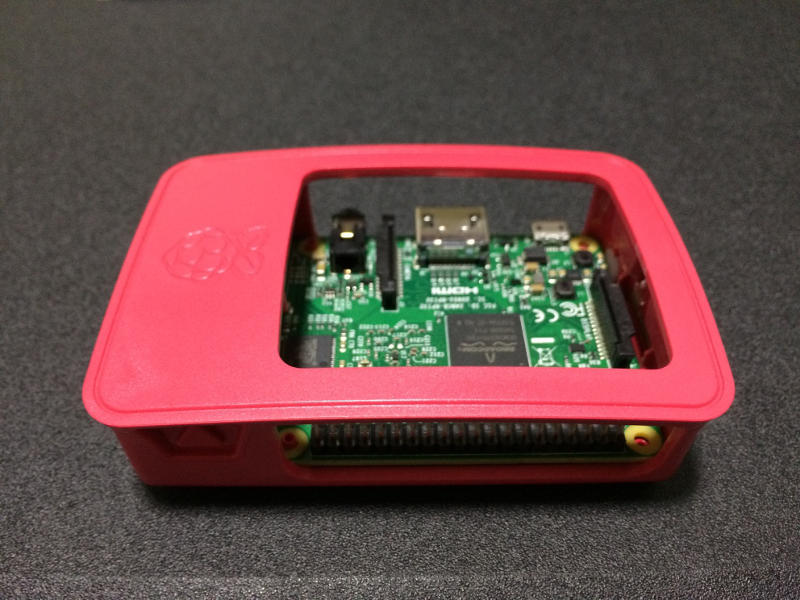 Attach the white pieces to the sides: 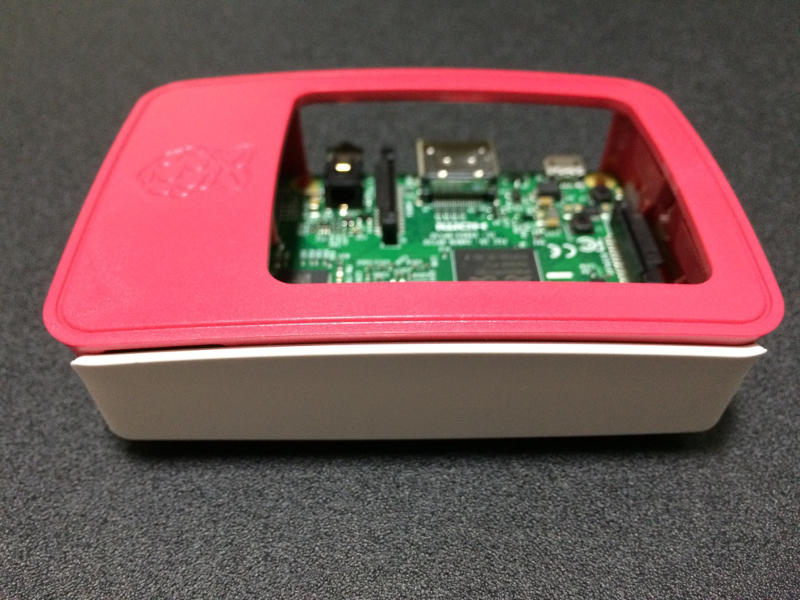 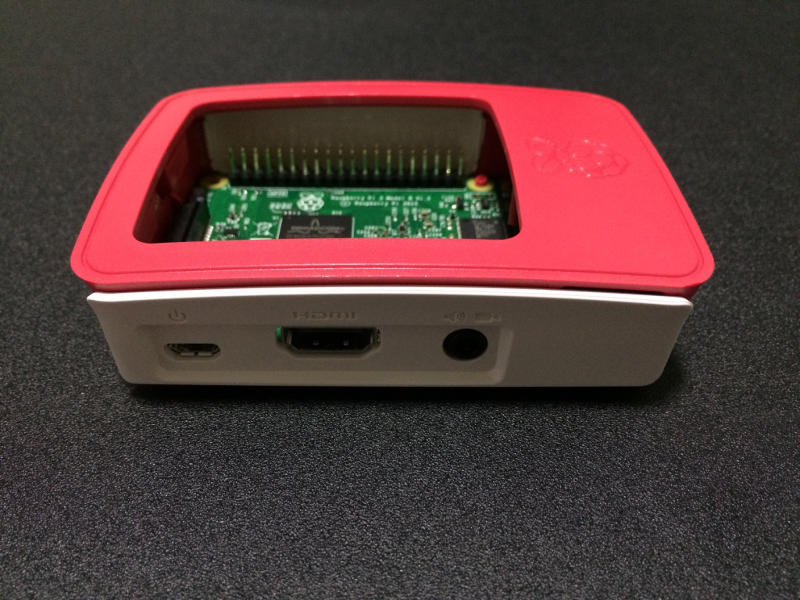 How to setup Ubuntu Classic Server 16.04 on Raspberry Pi 3 for running Python 3 applications 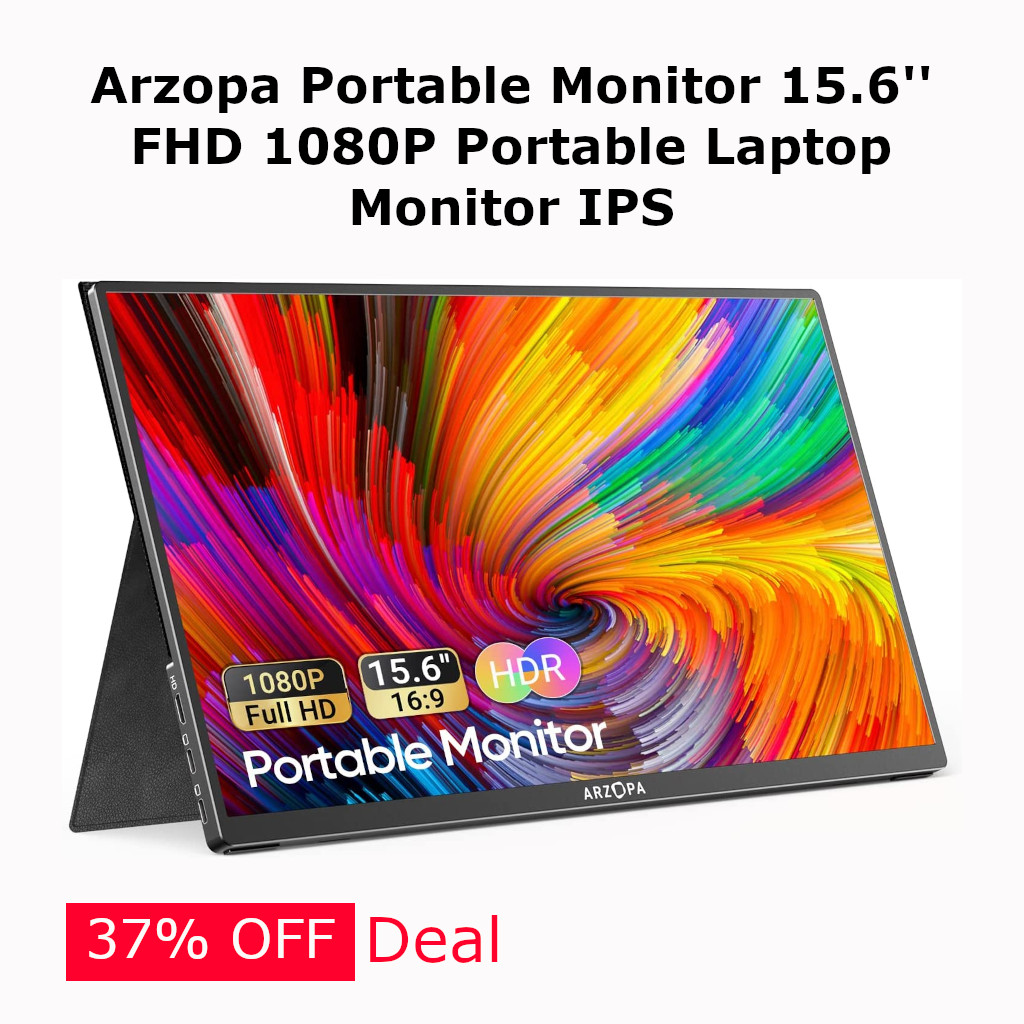