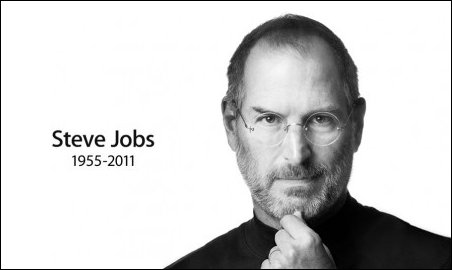 As with many around the world, I am saddened about Steve Jobs's passing. For a person who impacted the lives of many, including mine, I felt that I should pay my tribute to him through my blog.

As a technology person myself, I am always inspired by Steve Jobs, most notably by his 2005 Stanford Commencement Address. His existence in this world reinforced my desire to bring improvement to people, which is what keeps me interested in my work.

His dedication in making great products was amazing: products which may not necessarily have the largest feature set, but rather adequately sized feature set that performs exceptionally well. I see this dedication in making great products as an act of respecting end users. There are just so many products out there which pack humongous feature sets of no real values to end users. As a result of that, things load slowly, are hard to use and often make people using them feel like idiots.

RIP Steve Jobs, thank you for being in this world and for creating the iPad which had improved the way I acquire knowledge.

Don't expect a fish to climb a tree